Properties at Lugano, radius of 10km to buy and rent

Lugano is considered to be the most important centre in southern Swit-zerland, the country’s third most important financial centre, and an important hub for bank and business conventions in Switzerland and of course one of the most well-known and privileged tourist destinations.It is also considered the city of parks and flowered gardens, of villas and religious buildings, on the shore of one the most beautiful prealpine lakes, surrounded by the hills of Monte Brè and Monte San Salvatore.With its typically Mediterranean atmosphere, Lugano offers all of the advantages of a cosmopolitan city, and at the same time maintaining its spirit of a small town on a human scale: a little piece of Paradise to be discovered.in 2015 the new Lugano Art and Culture Center (LAC) was formally oppened, offering regular theatre productions, expositions, while housing the Cantonal Museum of Art.

Start your search now and thanks to numerous filter and restriction options you will find your dream property from several thousands in the current RE/MAX real estate offer in Switzerland. 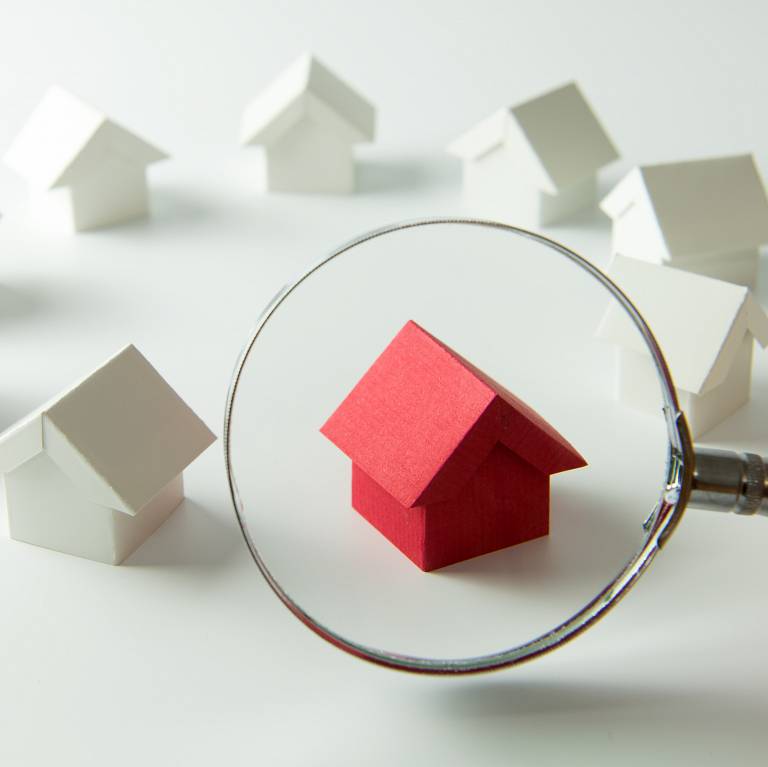 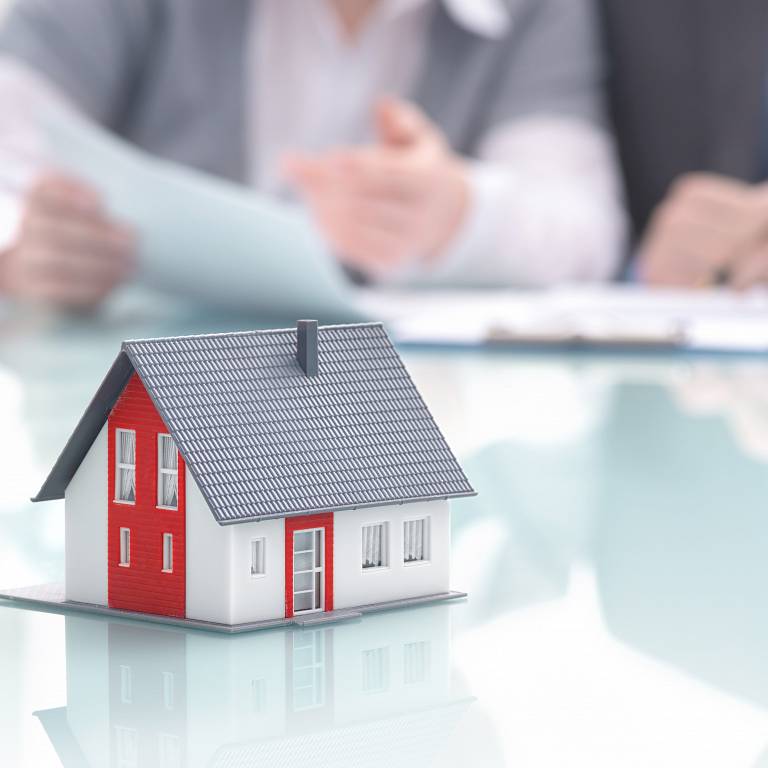