Price increase for Swiss properties in the 1st quarter of 2020 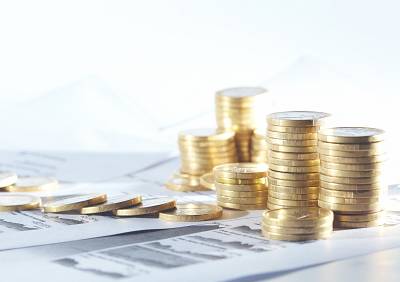 On April 9, the independent consulting and research center Fahrländer Spatial Development Partner (FPRE) published price developments for the Swiss real estate market during the first quarter of 2020. Acorrding to the findings, an upward trend was observed in single-family homes at the beginning of the year. There were regional differences in the prices for condominiums. However, these figures do not yet include the effects of the current corona crisis.

At the beginning of the year, prices for Swiss home ownership rose.

FPRE continuously monitors price developments for condominiums (EEC) and single-family houses (EFH) in the Swiss real estate market. The advice center in Zurich has now released the figures for the 1st quarter of 2020. In the case of single-family houses, there was an overall price increase of 2.7% across Switzerland.

In the middle EEC segment, one has to differentiate between the regions in that segment. For instance in Zurich (-0.5%) and southern Switzerland (-0.6%) there was a slight price reduction compared to the last quarter. While In the Jura (2.2%), Mittelland (1.7%) and Eastern Switzerland (1.5%) regions the price increased, however, prices for medium-sized owner-occupied apartments rose further compared to the previous quarter.

Price tendencies of the first quarter should say little about the effects of the current corona crisis. As the emergency situation was only announced in Switzerland in mid-March, transactions made in January and February have not been seen to have been affected by the crisis. At the moment, it is not yet possible to estimate the effects of the corona pandemic on home prices. This determination will also depend on the duration of the respective lockdowns in Switzerland and abroad. At the moment, many property buyers and sellers are cautious and awaiting further developments. The decisive factor will certainly be based on how large and lasting the economic effect will be.